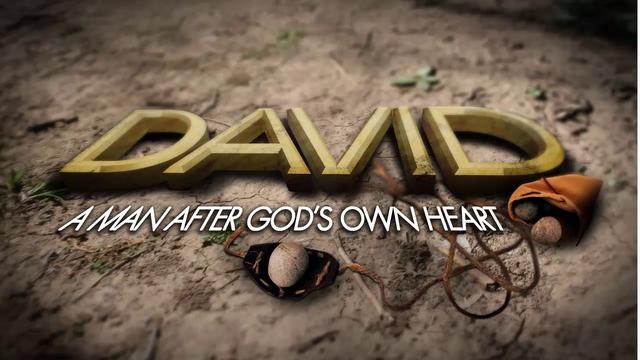 Gods Thought’s to Me

A Man after God’s own Heart

Psalm 51 is a beautiful prayer of a man who loved his Heavenly Father passionately. Even though King David was overwhelmed by his own sin, he never ran away from his Pappa. He knew the only thing he could do was to return with a broken, contrite spirit . He was convinced that he would not be despised by his Pappa. 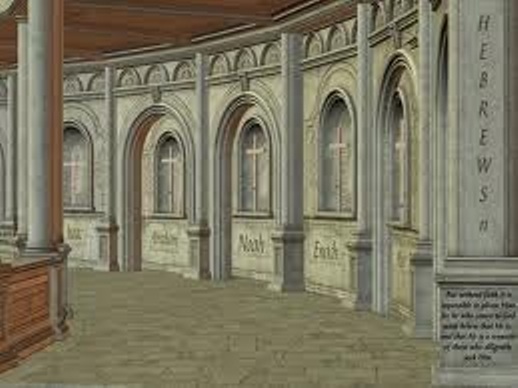 He was far from perfect and he knew it. And God knew too! Yet, He was called a man after God’s own Heart! He even had the honor of having his name recorded in the “Hall of Faith” (Hebrews 11).

A while ago I read of this “hall” being called,”The Hall of Rogues”. Quite descriptive! Part of the reason, I believe, for this honor of being called a man after God’s own heart, was his genuine, passionate love for his Pappa.

After he was confronted by Nathan for his adultery with Bathsheba and consequent murder of Uriah, David was in a bad place … a haunted, dark, forsaken place … a place where no human has been designed and created to live. 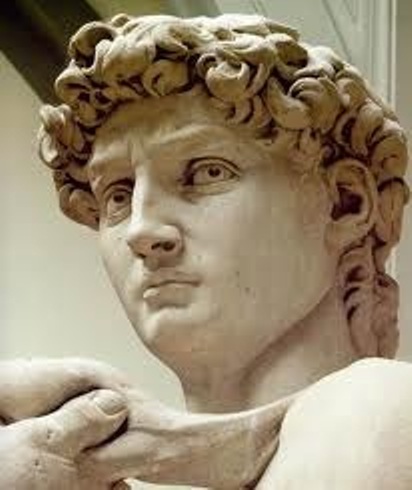 We were created first and foremost to love and enjoy our Creator. Yet, amidst all his sin and even spiritual adultery, King David never for a moment doubted God’s love for him. He didn’t just believe mentally … he knew, literally KNEW, that he was loved unconditionally.

His sin could never cause Pappa to stop loving him, for God is love and He never changes. He loves us, Ek Theos, out of Himself … out of His character of love! 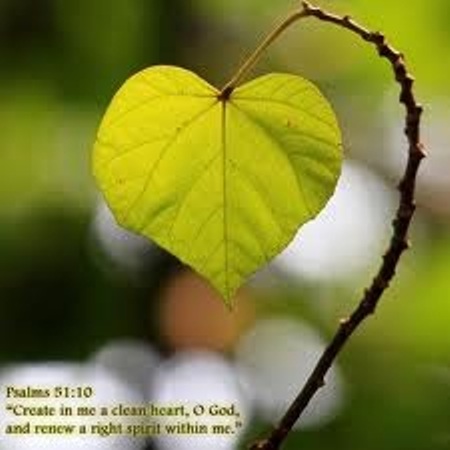 For a long time I used to read the MRST, Mia’s Religious Striving Translation. According to this translation, Psalm 51:10 read something along these lines,”Lord, since you have forgiven my sins, please supply ME with unlimited supplies of Your power to create in me a clean heart. Please, make it sort of a double portion of power, for I also need to strive endlessly to achieve a steadfast, quiet spirit”. What a delicious recipe for a disastrous, spiritual catastrophe.

Unlike King David, I was unable to believe that my Pappa loved me unconditionally even though I tried my utmost. And I told Him so! He had to take control of that “believing” side of my life too and create in me a clean heart infused with faith upon faith upon faith as a free gift.

No amount of trying on my part could produce even an ounce of faith. One thing that I had the common sense to do though, was to be honest with my Pappa and today I realized that honesty was the first few kernels of mustard seed faith.

I cried out to Him, humbly beseeching Him to help my unbelief, for I truly believed. It sounds like a contradiction of terms and in many ways it is. But in Pappa’s economy this is the kind of faith that earns you place in the Hall of Faithless Rogues, the Hebrews’ “Hall of Faith”. 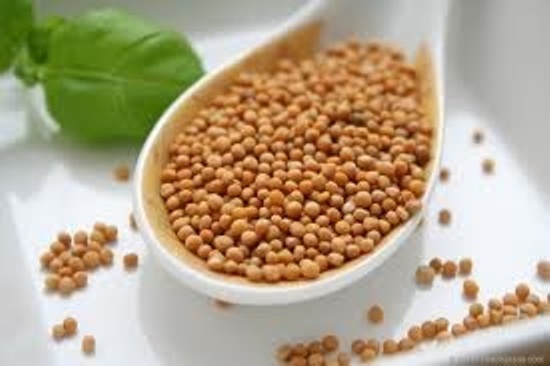 Yes, His economy is truly different than the world’s and on His stock exchange we can only trade with our brokenness, sin, unbelief and all the rags of our efforts. This is truly a sign of blessedness! Much love xx Mia

Today I have the honor of linking-up with the ladies at Emily Wierenga’s Imperfect Prose. You can join us at http://www.emilywierenga.com/ 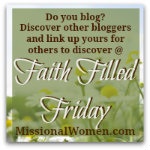 I am joyfully linking-up with Laura and the Ladies at  Faith Filled Friday. Come for a visit at http://www.missionalwomen.com/faith-filled-fridays.html.

Linking-up with Charlotte and the girls at Spiritual Sundays at http://bloggerspirit.blogspot.com/.
Also with dear Barbie and the Weekend Brew at http://myfreshlybrewedlife.com/ . 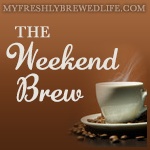 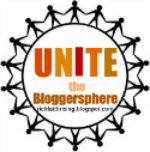