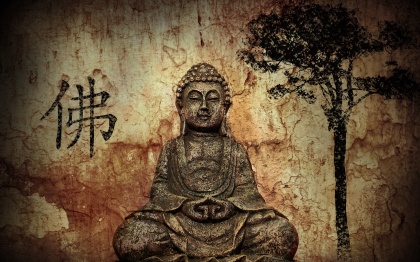 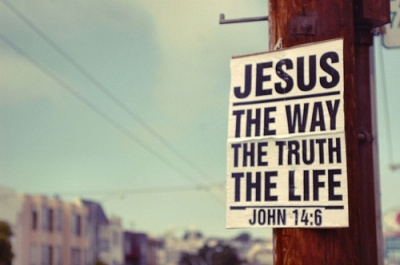 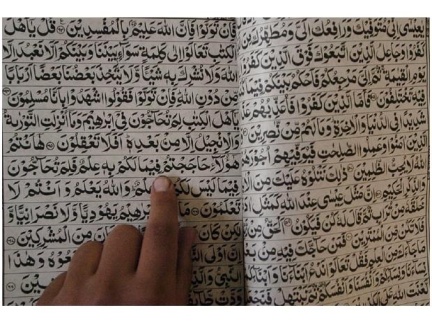 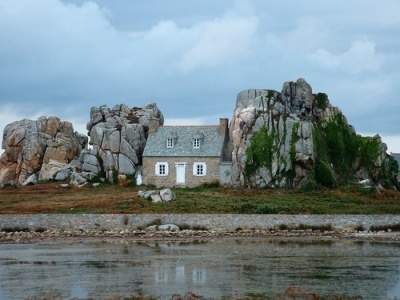 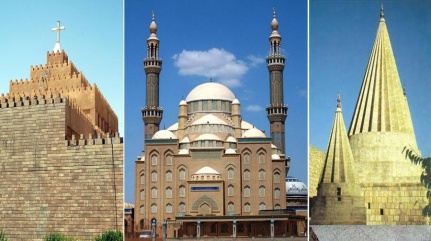 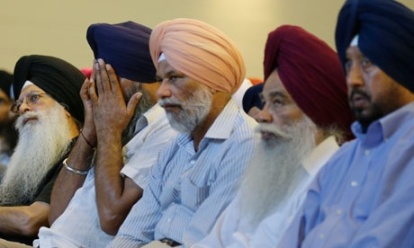 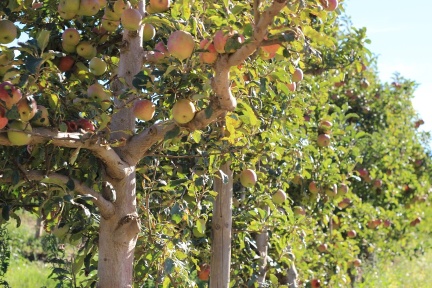 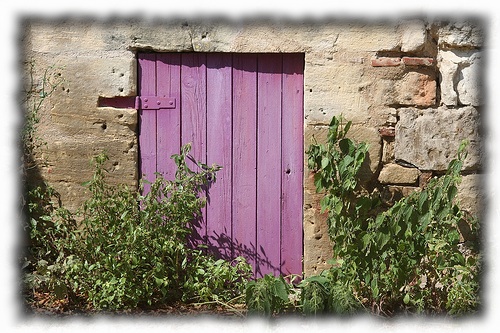 For I have told you often before, and I say it again with tears in my eyes, that there are many whose conduct shows they are really enemies of the cross of Christ (Philippians 3:18, NLT).

You can enter God’s Kingdom only through the narrow gate. The highway to hell is broad and the gate is wide for the many who chose that way. But the gateway to life is very narrow and the road is difficult, and only a few ever find it (Matthew 7:13-14, NLT).

Enemies of The Cross

A few years ago I was struck by this verse in Philippians like a fist between the eyes. I was filled with fear and dread, but didn’t realize this time it was the good kind … the kind of fear that is the beginning of wisdom (Proberbs 9:10), a gift of grace!

I knew I seriously had to make it my serious business to find out what Paul meant by being an enemy of the cross. I remember pleading with my husband, just like Paul did, for I realized we were not on the narrow path that leads to life.

That fear brought me to another Man; the Man who is God. Yes, this Man is our Lord Jesus … the one who repeatedly told us that He is telling us the truth. Actually, this incredible God-man is Truth Himself.

He was teaching us about two gates and two roads: the narrow gate vs the wide gate and, the narrow road vs the highway to hell! And I knew the Truth was telling me truth I couldn’t ignore. 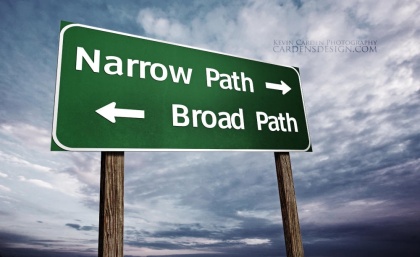 Today I admire our Pappa’s sense of humor for allowing this illness in my life to physically bring me to that place where I was so weak and totally unable to do what I was so very skilled at: trying to earn everybody’s love … including Pappa’s.

For I was the personification of a religious busy bee, serving in as many ministries as I was able to. I craved love and would do anything to be accepted by God’s people!

Until the day arrived when I realized that there was only one man who ever was and ever will be able to live the righteous life our Pappa required, our magnificent Lord Jesus.

Just before He gave His spirit into His Pappa’s safekeeping, He uttered His famous words, “It is finished (John 19:30)”. Everything is done and dusted and there is nothing we can add to His sacrifice, the one He has made once, for everyone through all the ages of time.

We can only come to Him and abide in Him, moment by moment, with receptive hearts, which, by the way, is also a gift from His generous hand.

This is not an easy concept for a performance driven society. Oh, and what sounds more noble than working and serving, all for the cause of His Kingdom.

He did everything that was necessary to reconcile our Pappa to His creation and was inviting all with ears to listen and to hear to enter into His resurrected life, fully pardoned and reconciled to Him.

This illness brought me to a place where I was finally able to make a drastic u-turn on that dreaded highway to destruction, the beautifully paved path of religion and return to my Pappa’s house.

I was truly crying by the Rivers of Babylon where I was sitting down at the time. I was unable to sing the Lord’s song in that strange land, lost in the streets of the great harlot, Mystery Babylon. (Psalm 137:1).

But I could hear my Pappa’s still, small voice calling me,”Come out of her, my people, so that you will not share in her sins (Revelation 18:4)”.

Our Lord was telling us through the illustration of the two paths, the complete dichotomy between the narrow path of grace vs the broad way of religion.. He explicitly told us that He and He ALONE is the only Way … the only Truth … the only Life!

Actually, truth be told, Christianity is Christ! “Christ IN me, my hope of glory” (Colssians 1:27).

And it filled me with wonder to know that our Lord who was crucified and raised to life again, was now living in me! What an amazing, incredible privilege!

I have come to realize that the most inviting of these two gates is definitely the gate of religion. It appeals to the sensuous pride of man. Oh, we are so fond of trying to earn everything in life! We need the humbleness of our Lord to overcome that great monster called Pride.

It makes us feel so important and in control. But this is just a false security, a shaky foundation on which to build. It takes only one storm to demolish the house of religion. And then you have to start building all over again … and again … and again! 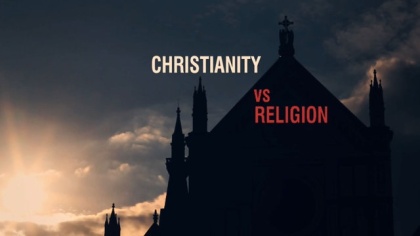 Only as I live in my Lord Jesus and He in me, will I ever be able to partake of His blood that was spilled for us and His body that was broken on the cross.

Trying to earn this wine and bread was the different way Paul spoke of when he warned the Galatians. I have come to realize this different way, the one that is socially much more acceptable, is a deception straight from the evil one.

This is the way that makes us enemies of the cross, for everytime we try to earn His favor, everytime we succumb to the temptation to place ourselves under any law again, we are cut off from Jesus … cut off from grace.

We are then isolated from the Fountain of Life, still trapped in the lie that we are able to determine independently what good and evil are!

We are unknowingly and unintentionally nullifying the power of the cross. We are fooled by those who twist the truth of Christ. We are listening to a different gospel that is not the Gospel at all!

It is a lie that robs us of the joy of living daily nestled in His Loving Embrace!

I am linking-up with