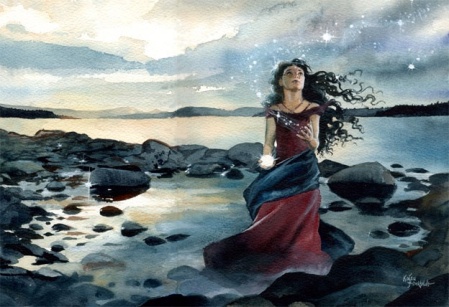 I will climb to the highest heaven and be like the Most High (Isaiah 14:14, NLT).

The Place Where We Belong

Once upon a moment in eternity, before the creation of time, the rambunctious murmuring amongst the angels in heaven, erupted into total anarchy.

A third of the legion of angels rebelled along with the morning star and revolted against His Majesty, King Jesus.

Lucifer, the maestro of heaven’s glorious music, proudly declared in his heart that his beauty belonged above the brightest stars; above the throne of God. 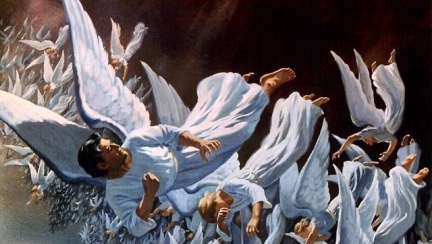 Like lighting, the son of dawn was thrown from heaven along with all those magnificent creatures who fondled and caressed devilish pride in their hearts.

Like hungry lions they are now roaming the desolate plains of the world, roaring their damnable lies like venomous, fiery arrows of hate and rejection.

They are determined to steal, kill and destroy the last fragments of hope in the broken, desolate hearts of humanity. 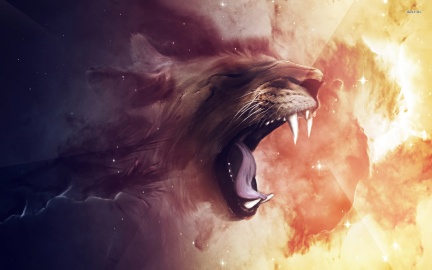 The crown of creation who were formed with tender love to behold the glory of God … the glory of their Farther to whom they once belonged.

But on a hill called Golgotha, the Bright Morning Star once and for all defeated, disarmed and shamed all the evil spiritual rulers and authorities. 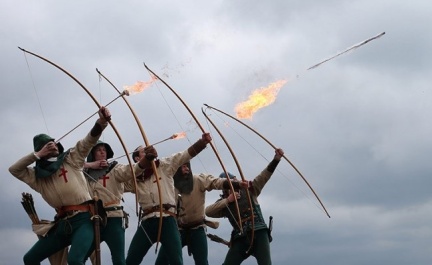 I broke all the rules today due to bad Fibrofog!!

56 thoughts on “Playing With Stars”