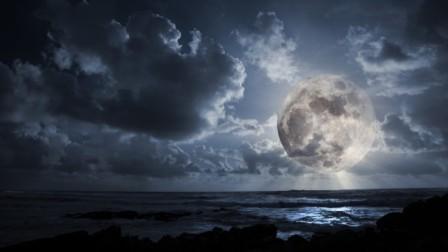 You are trying to earn favor with God by observing certain days or months or seasons or years (Galatians 4:10, NLT).

So don’t let anyone condemn you for what you eat or drink, or for not celebrating certain holy days or new moon ceremonies or Sabbaths. For these rules are only shadows of the reality yet to come. And Christ Himself is that reality (Colossians 2:16-17, NLT).

The Shadows of the King

In any democracy, the government has the privilege of governing the nation with righteousness, integrity and justice. The Cabinet is responsible for making laws that would be fair and beneficial to the citizens of the country.

In the same way, our Pappa God, the Author of the Ten Commandments, is the only Person with authority over the old covenant laws of Moses. 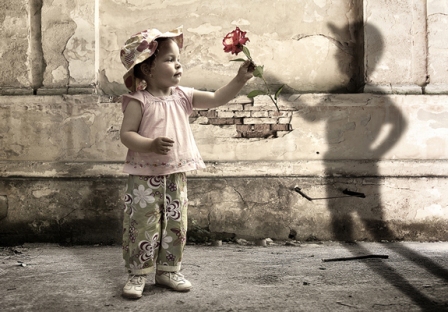 Being the Lawmaker, He had all the right to be the “lawbreaker” as well by withdrawing any law that did not serve the Royal Law of Love.

Our Lord Jesus and the Pharisees were often in heated discussion about the observance of the Sabbath. This day was a gift from Pappa, a gift of rest from our physical, everyday labor to spend time with Him and our families.

It was also a gift to usher us into His emotional and spiritual rest, All in all, the Sabbath was just a shadow of our Lord who invites us to Him to experience rest from our labors and be under the favor of God.

As with every religious heart, the Pharisees added a myriad of rules and regulations, man-made prohibitions and injunctions to the Sabbath law. They transformed this wonderful gift of grace into a legalistic, nightmarish horror.

When Jesus sojourned the earth, we find three instances where he confronted the hypocrisy of the religious Jews who were trying hard to retain their religious power and authority over the ordinary folk by smothering the Spirit of the Sabbath. 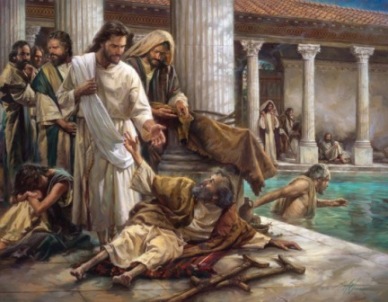 When Jesus and His disciples were attending a Passover feast in Jerusalem, our Lord of mercy healed a paralytic of 38 years at the pool of Bethesda, meaning “house of mercy”.

The Pharisees were enraged by this poor fellow who had the audacity to break the Sabbath law by carrying the pallet!

At another occasion Jesus and the disciples were walking through some wheat fields on a Sabbath. According to Deuteronomy 23:25 they were allowed to pluck the heads of wheat with their hands, but not to harvest it with a sickle. 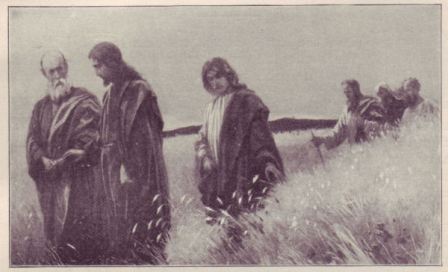 Well, the disciples made use of this concession and were harassed by the Pharisees who accused them of breaking the law by harvesting, and that on a Sabbath!

The third time our Lord of love and compassion, was in a synagogue when He noticed a man with a deformed hand. The Pharisees were watching Him with a hawk’s eye.

According to the law, you were allowed to save someone’s life on the holy day! When they questioned the Lord on what was permissible on a Sabbath, Jesus turned the tables on them by making doing good and saving a life two sides of the same coin. 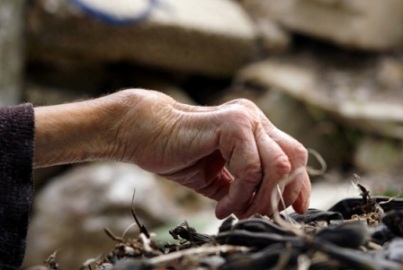 A deformed hand was not a life-threatening illness. Yet, if one of their sheep were to fall into a pit on the Sabbath, they would rush to save their asset.

We find the anger of our Pappa burning within Jesus towards the hypocrisy and inconsistency of their hardened religious hearts.

These blind men considered themselves the experts in leading the blind into the Kingdom of our heavenly Father. Yet, they had no inkling of their own blindness.

They were leading these poor folk straight onto the highway to hell. They hated the only Way and Truth and Life and ferociously tried to get rid of this Man called Jesus.

I used to condemn these Pharisees for their hatred against our Lord Jesus until I realized that for a long time, I used to be exactly the same.

The denomination I attended as a child taught me that a prayer meeting was against our Lord’s command, to go to your inner room and close the door when you prayed. 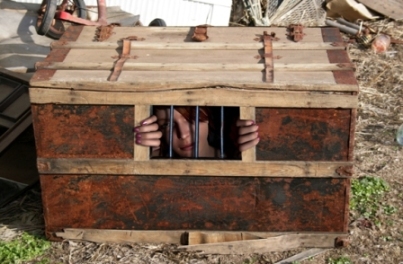 We were boxed into a religious closet. An invitation to a personal relationship with our Pappa became a man-made rule.

At communion we sat next to a long table where the pastor would break a loaf of bread and then hand out pre-cut pieces. We drank the wine from a big silver communion cup. Sitting in the pews were against the way our Lord taught us in the Upper Room.

Truth be told, I enjoyed the big gulp I could take of the delicious sherry that was served and we didn’t have to wash all those little glasses afterwards!

Apart from that, I still don’t know why we did what we did in the way that we did it. I just know that I looked down on those who didn’t do things our way.

I have found that all the different denominations have their own set of rules and regulations that made their particular brand the best and most correct on the religious market.

Although differences in the style of liturgy is not wrong in and of itself, it does earn our Pappa’s stern disapproval when it replaces the unity in the Holy Spirit of love. Of that, everyone needs to be their own judge.

Dear ones, let us all take a heart inventory, asking our Pappa to uproot all the secret and stubborn laws hiding in the rocky ground of our hearts.

Let us allow Him to destroy all those weeds preventing the tiny mustard seed of faith to sprout and bloom into a mighty tree of life.

32 thoughts on “The Sabbath Moon”